Middle Eastern cuisine is incredibly diverse, with a variety of influences from different cultures, and features key ingredients like rice, olive oil, and spices. 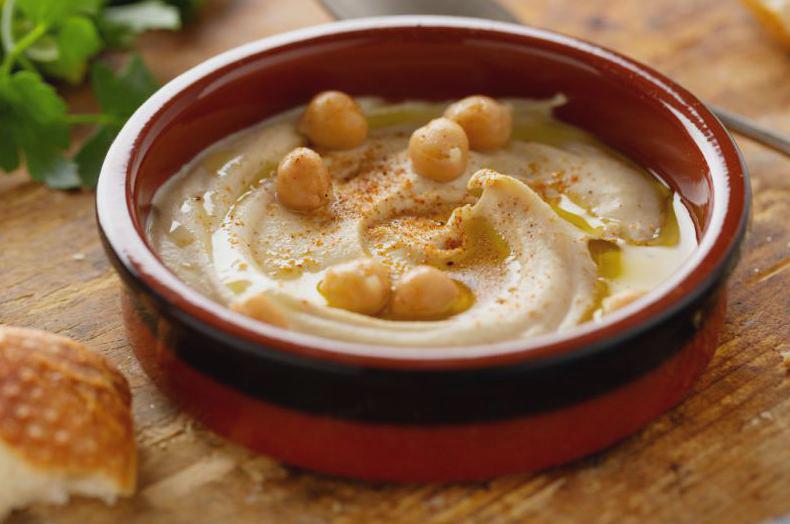 When it comes to the food of the Middle East, there are a few distinct and important things to understand. For starters, this region is home to several different cultures (both in terms of cuisine and religious beliefs). Secondly, it's home to several different types of foods. From Lebanese cuisine to Turkish cuisine, it's easy to find something that appeals to you. Finally, there are a few key ingredients that all Middle Eastern dishes share in common. These include rice, olive oil and spices like cumin and coriander.

Middle eastern cuisine is incredibly diverse. It ranges from the food of Turkey in the west to the food of Iran in the east, and from Morocco and Algeria in the north to Yemen in the south. The diversity comes from a variety of influences on Middle Eastern culture, including geography and climate. As can be seen with many other cultures, Middle Eastern cuisine has been influenced by its location along trade routes, as well as by nearby empires and other cultures that have interacted with it over time. This environment has led to an incredible variety of foods in the region, ranging from rice and beans to pastries and flatbreads.

While this diversity is one of the very things that makes Middle Eastern cuisine so interesting, it also means that it can be difficult to know where to begin when you are looking to try some new food! To get started, try looking for dishes that feature ingredients like lamb or chicken as they are likely to be familiar across most parts of the region. You might even want to start with a classic such as hummus!

What are the most popular Middle Eastern dishes?

Similar to other cuisines around the world, Middle Eastern cuisine is diverse and includes dishes from many different countries. While there are regional differences in the main dishes, most of the foods are typically made with a combination of grains, beans, and vegetables. Lamb and other meats are often served as main courses or used to add flavor to stews and soups. One of the most popular Middle Eastern dishes is falafel, which is made from ground chickpeas that are formed into balls before they are deep-fried. 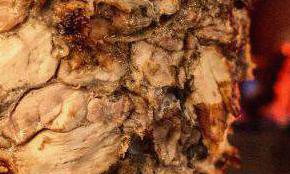 Shawarma is the perfect street food for a variety of reasons. First, it's portable and easy to eat on the go. 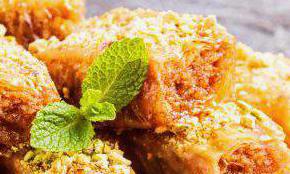 Baklava is a delicious dessert that is popular in many parts of the world. It is made with layers of phyllo do 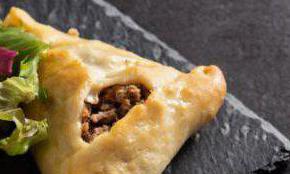 If you're looking for a delicious and easy-to-make snack, look no further than fatayer! Fatayer is a tradition 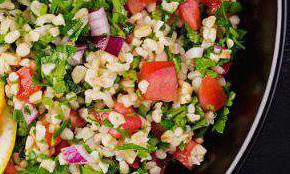 This Levantine salad is a wonderfully fresh and healthy dish that is perfect for summertime. It is made mostly 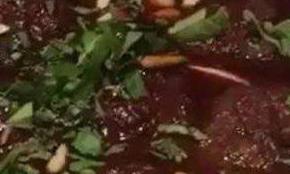 A cherry kebab is a type of kebab made with cherries. It is a popular dish in many parts of the world, especia 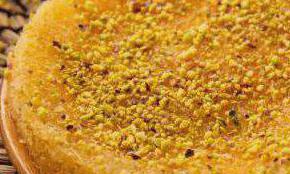 Konafa is a traditional Arabic dessert that is made with shredded phyllo dough, sweet cheese, and nuts. It is